Meet the Author of Charlotte's Web.
Read below his photograph to learn more about his life. 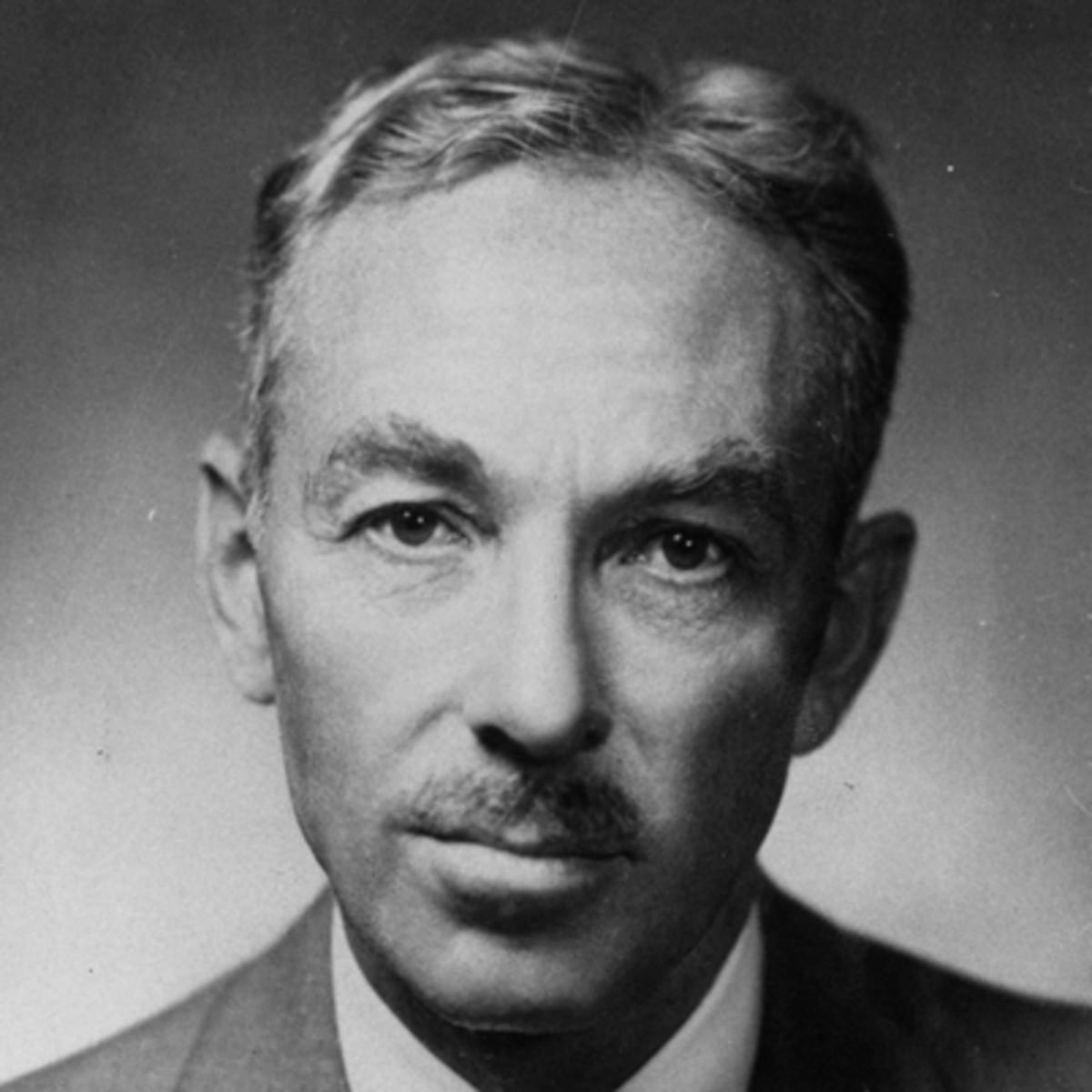 White went to Cornell University where he was commonly called Andy.   After graduating, he worked for two other publication companies until 1927.   At that time, he began a position at The New Yorker magazine.   Here, he met his wife, Katharine.   He worked for The New Yorker for the rest of his career as a writer and editor.

White wrote Stuart Little in 1945 and Charlotte’s Web in 1952.   He also revised a manual for writers in 1959 called The Elements of Style.

White received a Special Citations Pulitzer Prize in 1978.   He lived in Maine for the rest of his life.